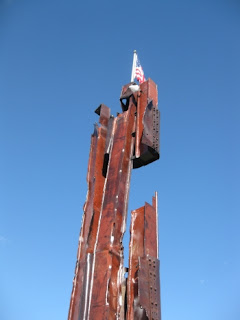 Residents of Kennewick have their own piece of the WTC memorial honoring those who lost their lives on 9/11.  Requests have been granted for 1,027 artifacts from the 110-floor towers to communities all over the world. Larger pieces are being cut up for communities who want smaller ones. The artifacts are being stored in an 80,000-square-foot hanger at JFK.

Many artifacts were given to the WTC Memorial Foundation for a permanent memorial in New York City. About 7.5 tons were melted and used to build the bow of the 684-foot U.S.S. New York, a Navy amphibious transport dock ship christened in 2008.
The remaining pieces have been given to communities in all 50 states. Italy, England, Canada, France, Germany and an American Air Force Base in Afghanistan also have received artifacts.
The disbursement of artifacts so far:
1,027: Communities that have received artifacts


6: Foreign countries that have received artifacts


50: States that have been granted artifacts


123: Requests granted to New York, the largest number from a state
I don't usually go for an educational sort of blog, but after seeing the site while we were in New York, it seemed fitting to note that although NYC feels a world away, we are all connected by the events of 9/11 from Manhattan, NY, to Kennewick, WA.

Posted by Life With HaRVey at 12:24 PM No comments:

Last year during the peak color season, we were out East where fall and color go together like white on rice. :)  This year we are in the West, and while I have missed the turning of the maples, sumac, and oak, we do see many beautiful aspen trees scattered about within the hugely popular evergreen family.

I was visiting a local grocery store and was taken by these beautiful colors.  God has done some great stuff to create beauty. 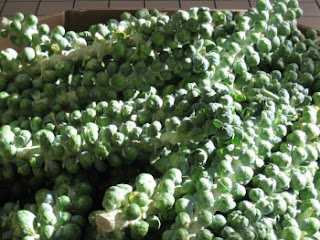 I thought the brussel sprouts looked so funky - to anyone who has not harvested them from an  actual garden, it is hard to believe those small frozen cabbages in the box looked like this when they were in the garden! 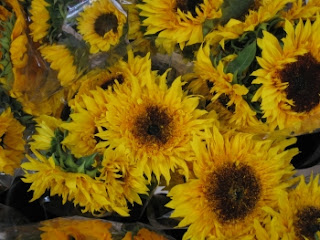 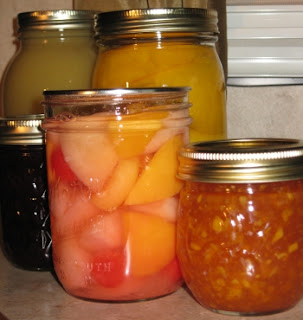 How our Heavenly Father is mindful of us!  The colors of fall, the color of grocery store produce, the texture of a pumpkin, the shape of a pepper - and the beauty he gives us each fall.  When living in Minnesota, I always thought God was just giving us a bit of color to remember before the frozen White season of winter. Nope, I do not miss winter even a little bit.

And here are a few colors of fall with great beauty - the MacDuff family, who we met in Kennewick, Washington, shared some of their colorful canned goods with us. Thank you.
Posted by Life With HaRVey at 12:20 PM No comments:


Posted by Life With HaRVey at 1:42 AM No comments: 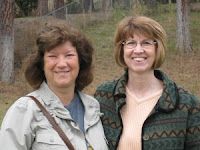 Willa and I became friends when we tried to get our home-schooled children to hang out when we all lived in Alaska... the kids did not become friends, but Willa and I became fast friends!  We got together for coffee about once a week, always a nice break for both of us.


Willa and her hubby, Mike now live in Post Falls, Idaho, which is close to Spokane, Washington, where haRVey is parked this week. When we had dinner with Mike and Willa,  we happily reminisced about our time in Alaska, which we all thoroughly loved and hated to leave. We have been gone from Juneau for twelve years and Mike and Willa left just two years ago.
I have two friends who take quilting seriously and now I have a hand-made quilt from each of them.  What a wonderful gift for me.  Thank you Willa for the beautiful gift. When living in an RV, a quilt from a friend is a treasure.
Posted by Life With HaRVey at 12:01 AM No comments: 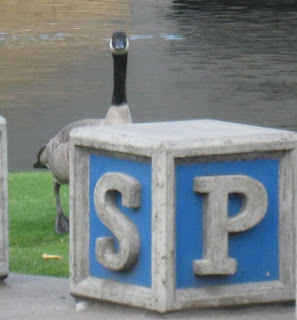 This is the time of year you see geese gaggling and making plans to head down south.

I could not help but notice how this clever goose was looking over the letters displayed in Riverfront Park in downtown Spokane. As I watched him I was certain he was thinking about giving up the "V" shape and going with perhaps an "S" or maybe even a "P." 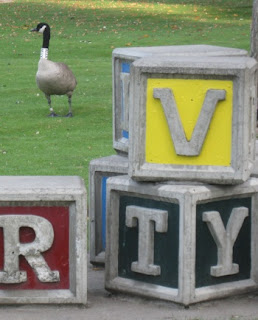 This guy looks pretty certain he is not going to buck the system, he is going with "V."
Posted by Life With HaRVey at 9:34 PM No comments:

I have never spent time in Spokane, Washington, before - it is a nice place and we have enjoyed our stay in the Laborers for Christ spot at St. John's, in the back lot. 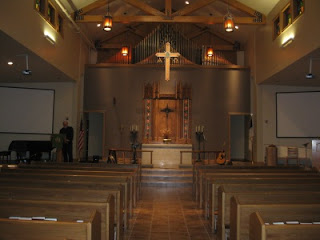 Dave and Mavis Waarvik, members of our church in Juneau, who have since move to Idaho, were able to come to St. John's on Sunday, and we had a fine time reminiscing about our time in Alaska, and hear about how retired, does not mean sitting around. Don't these two look like bikers who ride wild hogs?!  You just never know about Alaskans.
Posted by Life With HaRVey at 9:39 PM No comments:


We have enjoyed a quiet week at camp.  It is quite different from the hectic summer life enjoyed by the camp. I have met a number of folks who have said Trinity Camp is their getaway, and they look forward to spending time here each summer.  HaRVey is parked in the exact spot Jerry and Bridget (who we met in Helena) were married!

Before this stay we have only driven through the Flathead Lake area, it was wonderful to have time to spend time.
Posted by Life With HaRVey at 11:06 PM No comments:


I have never witnessed this before and thought it was wonderful. Just prior to the baptism on Sunday, Pastor Mark, invited all of the children to come to the front of the church near the baptismal font so that they would have a front row seat!

Following the baptism, the children all take turns meeting the newly baptized baby.

During the actual baptism the kids all craned their necks and a few stood on the front pew to get a glimpse of the action - God at work, we lay there like a newborn and He does His thing.
Posted by Life With HaRVey at 11:46 AM No comments: